Decades of early research on the genetics of depression were built on nonexistent foundations. How did that happen? In 1996, a group of European researchers found that a certain gene, called SLC6A4

In 1996, a group of European researchers found that a certain gene, called SLC6A4, might influence a person’s risk of depression.

It was a blockbuster discovery at the time. The team found that a less active version of the gene was more common among 454 people who had mood disorders than in 570 who did not. In theory, anyone who had this particular gene variant could be at higher risk for depression, and that finding, they said, might help in diagnosing such disorders, assessing suicidal behavior, or even predicting a person’s response to antidepressants.

Back then, tools for sequencing DNA weren’t as cheap or powerful as they are today. When researchers wanted to work out which genes might affect a disease or trait, they made educated guesses, and picked likely “candidate genes.” For depression, SLC6A4 seemed like a great candidate: It’s responsible for getting a chemical called serotonin into brain cells, and serotonin had already been linked to mood and depression. Over two decades, this one gene inspired at least 450 research papers.

But a new study—the biggest and most comprehensive of its kind yet—shows that this seemingly sturdy mountain of research is actually a house of cards, built on nonexistent foundations.

Richard Border of the University of Colorado at Boulder and his colleagues picked the 18 candidate genes that have been most commonly linked to depression—SLC6A4 chief among them. Using data from large groups of volunteers, ranging from 62,000 to 443,000 people, the team checked whether any versions of these genes were more common among people with depression. “We didn’t find a smidge of evidence,” says Matthew Keller, who led the project. 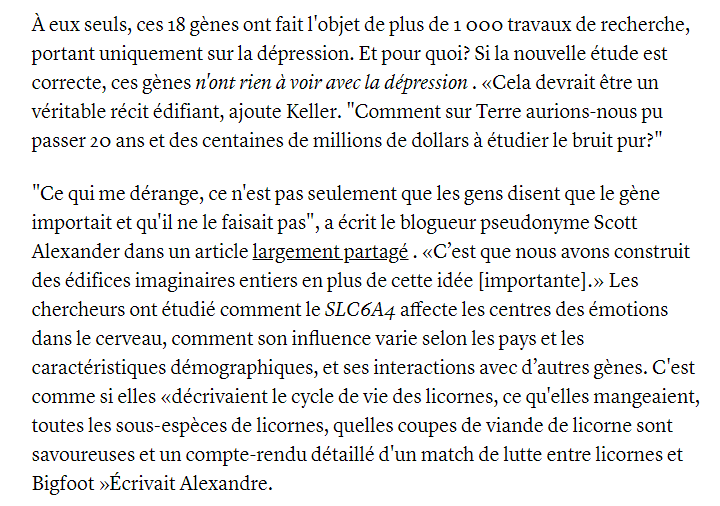 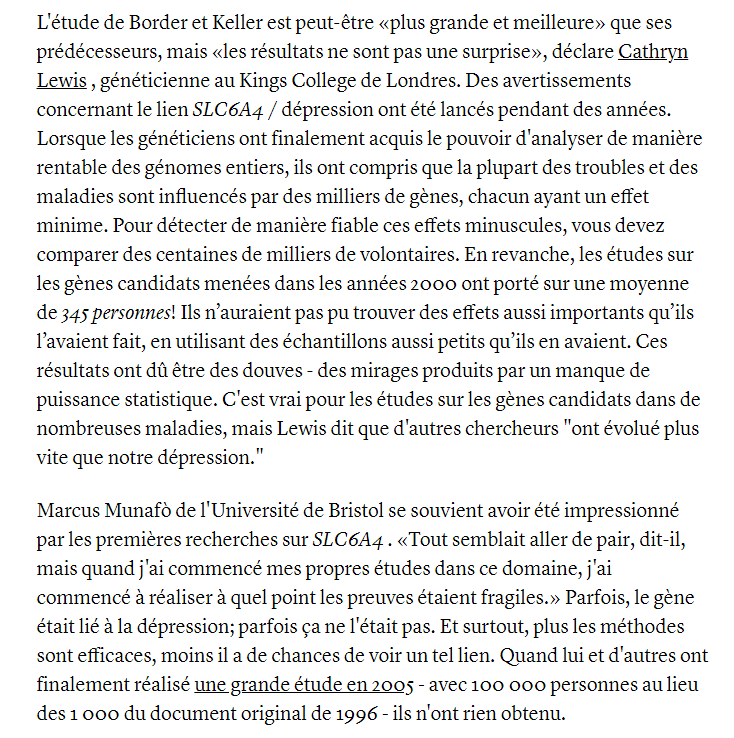 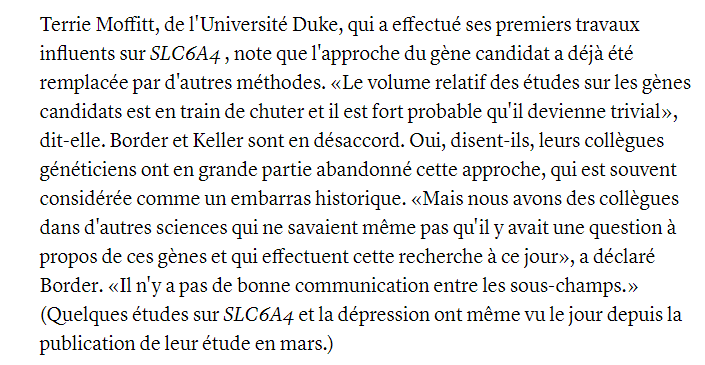 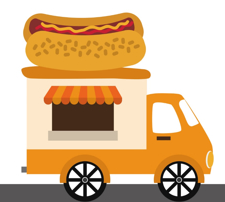 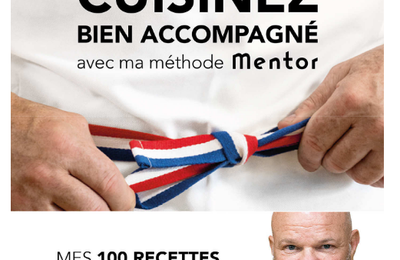